Where to start reading Albert Camus?

Where to start reading Albert Camus? 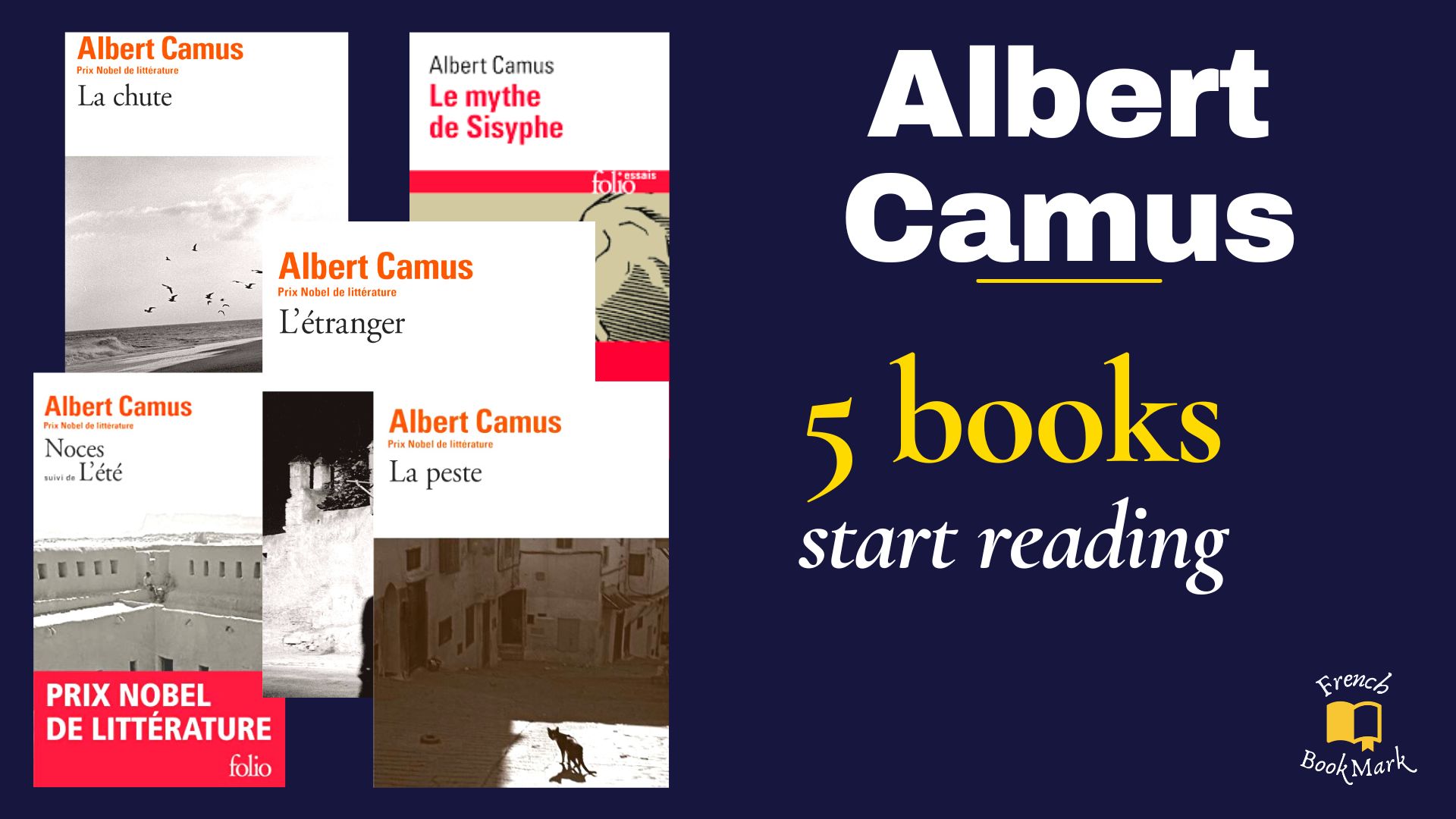 Sharing and witnessing are perhaps the main elements that Camus had of his role as a writer. His works belong to different cycles: the absurd, then the revolt. His novel L’Etranger, which explores the concept of absurdity, is the third most widely read French-language novel in the world. You have to discover the work of Albert Camus. I recommend that you explore the works in chronological order to better appreciate the evolution of the author’s thinking. Yes, if Albert Camus writes, it is above all to inspire us to think.

Albert Camus was born in Algeria in 1913. He was only 23 when he wrote Nuptials (Les Noces in French).

In these essays, Camus becomes fully aware of himself thanks to an intimate communion with the contemplation of the world. He elaborates on his native Algeria, where nothing else matters but the present moment. These essays tell us about the nuptials of a man with the nature. It is a book that contains philosophical and poetic ideas. This journey takes us far, forces us to make detours, to retrace our steps, to suspend time to savor an idea.

According to Camus, passion and revolt are the best weapons to combat the absurdity of life. To escape the torment of his own finite state, the uselessness of a life, each person must be inhabited by a spirit turned towards human relations, loving freedom in the full awareness of his powers and his limits. In this essay, Le mythe de Sisyphe (The Myth of Sisyphus in French), Camus introduces his philosophy of the absurd: men’s search in vain for meaning.

There is only one really serious philosophical problem, and that is suicide.

The main character, a kind of anti-hero, is a stranger to the world around him. This novel brings to life the absurdity of the human condition. The narrator lives in Algiers at the beginning of the 20th century. At that time, Algiers was a French department.

The story is simple at first glance: it is the story of a man who goes to his mother’s funeral, falls in love, and meets his neighbors. But, wait, think again! Despite the simplicity of the story, the analysis of the topic is complex. This man will do something that cannot be undone. During the trial, the judge focuses on the lack of emotion and regret shown by the accused. The man is disillusioned, his lack of feeling is pointed out again and again. I’m not going to tell you anything else!

The Plague, La Peste in French, marks an evolution in the work of Camus since he affirms the possibility of resisting the absurdity of the human condition through solidarity and action. In the 1940s, the plague broke out in Oran. The inhabitants will go through different phases:

Camus relates (without directly citing) the plague to war and the rise of Nazism. In his work, the author depicts a community that shares the same struggle, he demonstrates that the effects of the “scourge” on man can change mentalities, feelings and a vision of the world.

The particularity of this novel is that the man who confesses is the only one to speak, throughout the book. In the Fall (la chute in French), Clamence, a brilliant lawyer, has known glorious hours until he does not come to the aid of a young woman who is drowning under the Paris bridge. From then on, he begins his fall. This guilt will awaken his human conscience… Clamence will begin to be overwhelmed by his past, which will become more and more unbelievable. This is where he poses as a “penitent” judge, accusing himself to avoid the judgment of others but also, and by reflection, to accuse others.

It’s a nice list to start reading the best of Albert Camus. You can access reading sheets for Noces by joining the book club.